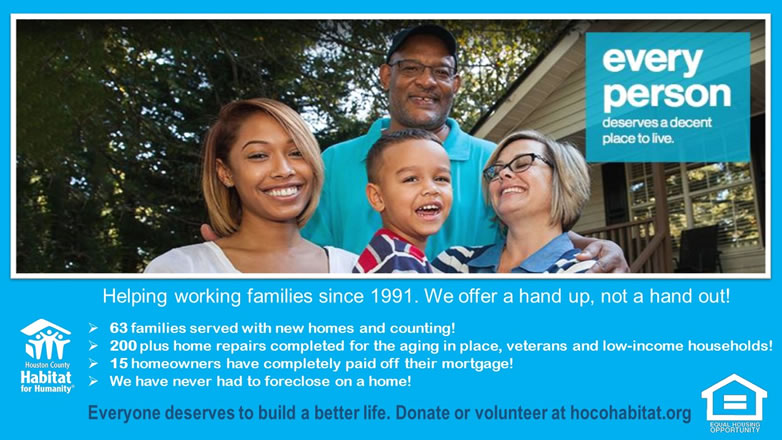 In partnership with God and people everywhere, Houston County Habitat for Humanity develops communities with God's people in need by building decent housing in which people can live and grow into all that God intended.

In 1991 a group of Houston County citizens acted on their desire to deliver decent affordable housing to hardworking low income families in Houston County. Undeterred by others' unsuccessful attempts, they moved to establish a Habitat for Humanity affiliate in Houston County. Bold leaders do not wait for official approval. With their application to become an affiliate of Habitat for Humanity International pending, this dedicated group "stepped out on faith" and began building a home with Horace and Daisy Jackson. From this bold act sprang HoCo Habitat, dedicated to fulfilling the housing needs of hard-working low-income families in Houston County.

Shortly after Horace, Daisy, and their children moved into their new home, Habitat International approved our application and Houston County Habitat for Humanity became "official." Our founding group attended workshops and seminars to learn from other Habitat affiliates; their amazing accomplishments were an inspiration. As Jesus noted in Matthew 18:20, "When two or three are gathered in my name, there I am in their midst." This divine spirit enabled this committed group of Christians to work wonders. We developed strong relationships with the civic leaders in Warner Robins and Perry and after building three homes in Warner Robins, we built the next in Perry. 25 years later, with the support of generous donors, thousands of volunteers, key suppliers and valued contractors, HoCo Habitat has delivered 52 homes throughout Houston County.

The HoCo Habitat Board of Directors and leadership team are the stewards of this terrific ministry opportunity. As we seek God's will to do His work in our world, we are guided by Habitat for Humanity Co-Founder Millard Fuller's words, "For a community to be whole and healthy, it must be based on people's love and concern for each other."

...thank you to our generous donors... 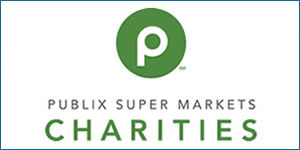 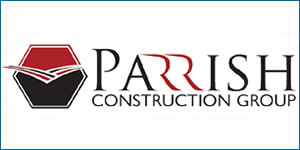 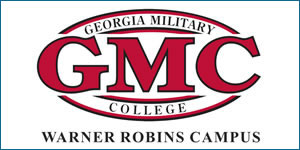 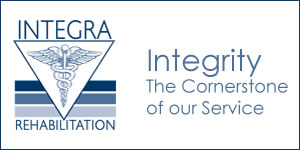 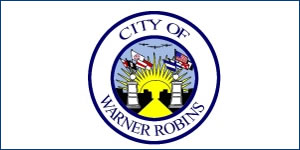 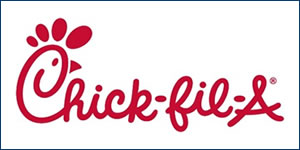 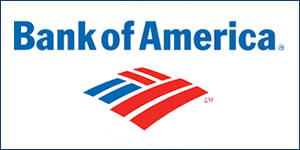 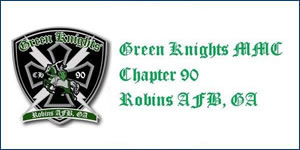 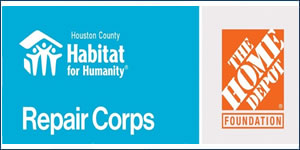 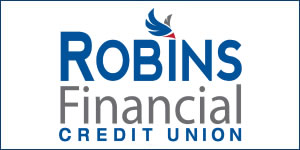 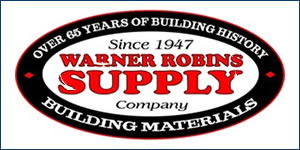 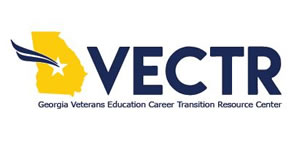 Enter your email below to receive our free e-newsletter highlighting Houston County Habitat activities and events.

For Email Newsletters you can trust

Here at Houston County Habitat for Humanity, we believe that all our neighbors deserve safe, decent, affordable housing. We also believe that something special happens when the entire community comes together to lend a hand. Bonds are made. Laughter is shared. Confidence is built. Lives are changed. And the places we all call home are better because of it.